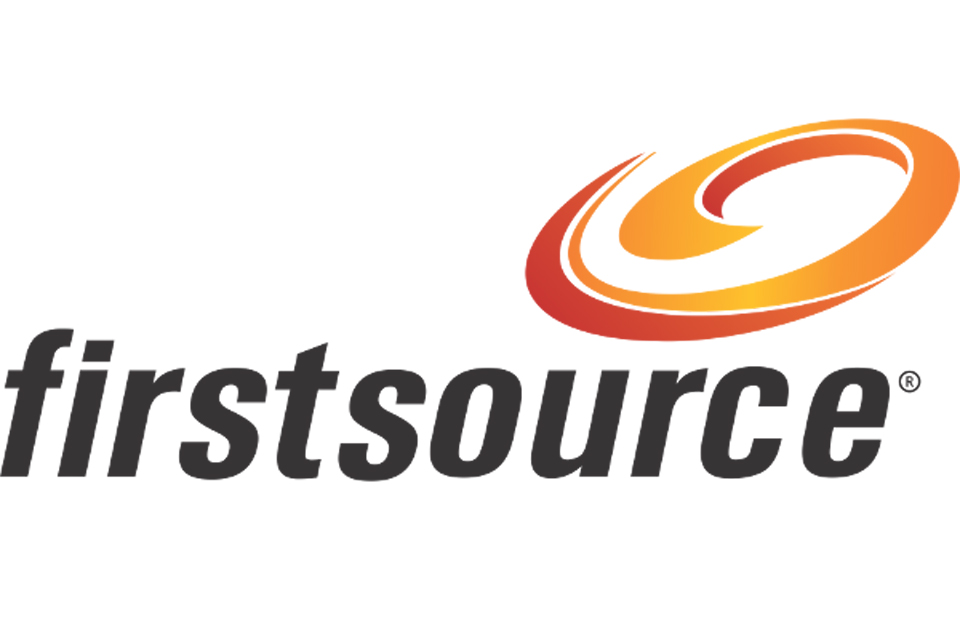 The company is currently recruiting for service agents, team leaders and trainers to service the outsource contracts, which are thought to be with an unnamed high street banking financial regulator.

Initially the the jobs will provide fixed-term positions for three to four months. However, Firstsource has said that many of the positions will also be permanent.

“Firstsource in Middlesbrough is a financial services centre of excellence,” said Kate Neilson, HR Manager, Firstsource. “We are recruiting for around 350 permanent and fixed roles, and contracts will vary in length.

“Many will be permanent roles and some are fixed term, in line with demand.

“We are looking for frontline customer service agents, team leaders and trainers to support the ramp in headcount.”

In 2012 the company axed 500 jobs from its Thornaby and Middlesbrough contact centres after losing work from Barclaycard.

In 2015, it created 500 new jobs at its Sunderland, Middlesbrough and Cardiff contact centres.

India-based Firstsource employs over 26,000 people in its home country, the Philippines, the US and the UK.