Americans say customer service is better than ever 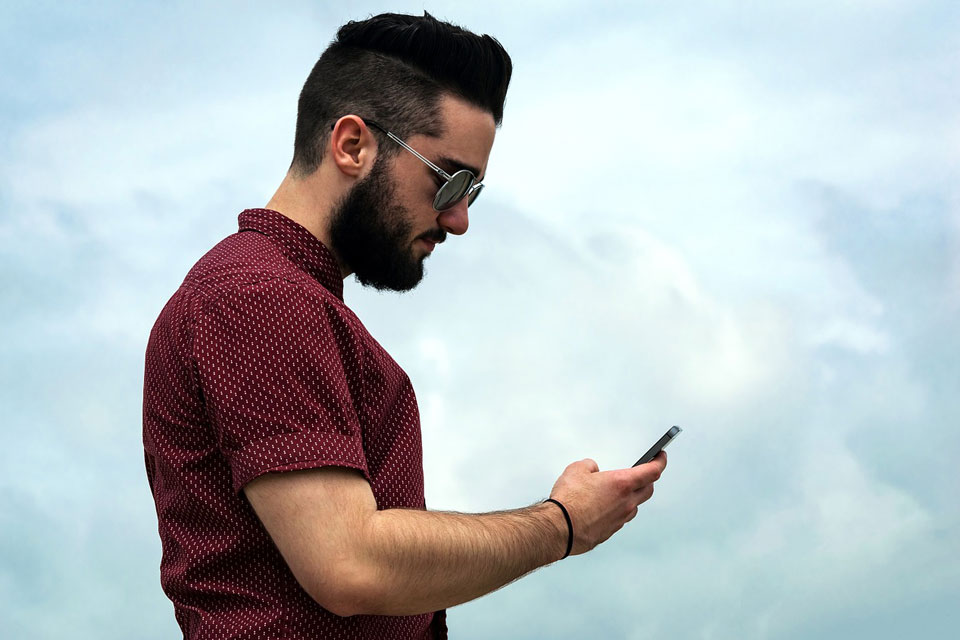 US consumers – especially millennials – say businesses are meeting or exceeding their service expectations according to research from American Express.

The study shows US consumers are happier than ever with the service companies provide, with eight in 10 Americans (81%) reporting that businesses are meeting or exceeding their expectations for service, compared to 67 per cent in 2014.

In fact, the 2017 Customer Service Barometer indicates 40 per cent of consumers think businesses have increased their focus and attention on service, a significant increase in just three years (up from 29% in 2014).

“More companies are realising that delivering great care is not just the right thing to do; it also makes great business sense. Seven in 10 U.S. consumers say they’ve spent more money to do business with a company that delivers great service,” said Raymond Joabar, Executive Vice President of American Express’ servicing organisation. “Service is an increasingly important competitive advantage for companies, both large and small, that make doing business easy and put their customers’ needs first.”

Digital servicing options are helping to drive this uptick in servicing satisfaction, as is improved person-to-person care.

More than two thirds of those surveyed (68%) said that a pleasant representative was key to their recent positive service experiences, and 62 per cent said that a representative’s knowledge or resourcefulness was key.

Americans continue to reward companies that get service right. US consumers say they’re willing to spend 17 per cent more to do business with companies that deliver excellent service, up from 14 per cent in 2014.

As a group, Millennials are willing to spend the most for great care (21% additional), followed by men (19%).

But there’s another side to that coin, too: poor service is costing companies. More than half of Americans have scrapped a planned purchase or transaction because of bad service, and 33 per cent say they’ll consider switching companies after just a single instance of poor service. The stakes remain high for getting service right.

Millennials are particularly happy with the service they’re receiving from businesses. Eighty-four per cent say that businesses are meeting or exceeding their service expectations, significantly more than older Americans (79%).

Millennials are also the only generation that tells more friends and family about instances of good service than bad ones, bucking an established trend in how Americans talk about service.

As in previous years, Americans across the board report telling more people about poor service (15 people on average) than about good experiences (11). Millennials, though, tell an average of 17 people when they get great care, compared to the 15 they tell about poor experiences.

Men are especially chatty when it comes to service, telling twice as many people as women both about their poor experiences (21 compared to 10) and good ones (15 compared to 7).

There is a growing preference for self-service and digital options on simpler inquiries, specifically for online chat and mobile apps.

More than six in 10 US consumers say that their go-to channel for simple inquiries is a digital self-serve tool such as a website (24%), mobile app (14%), voice response system (13%) or online chat (12%). But, as the complexity of the issue increases, such as with payment disputes or complaints, customers are more likely to seek out a face-to-face interaction (23%) or a real person on the phone (40%).

More people than ever are also using social media to get help from businesses. In the past year, 35 percent reported reaching out in social channels, up significantly from the 2014 survey (23%) and double the percentage from 2012 (17%).

Of those who have used social media for a customer service concern, 84 pe rcent say they have received a response or resolution, up significantly from 65% in 2014. 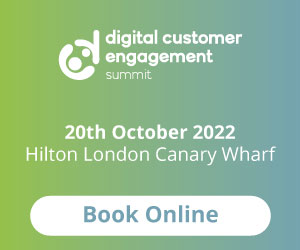