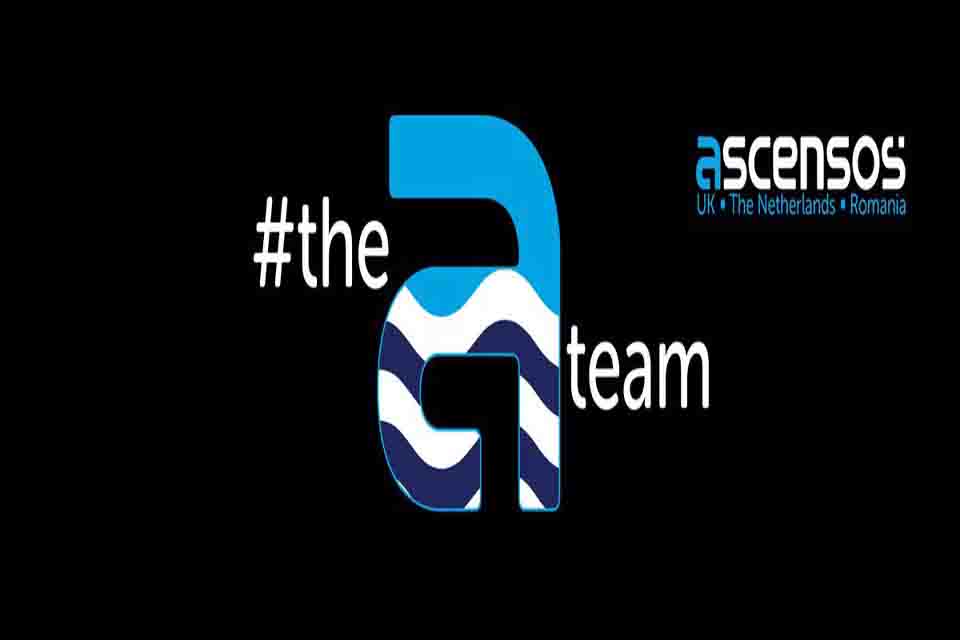 Motherwell-based Ascensos has opened a new call centre in the Isle of White, creating over 600 new jobs.

Based in Cowes, the centre will initially focus on customer service enquiries for Ascensos’ long-serving client JD Sports, before opening up to a range of blue chip retailers – including Argos and GAME – as the company takes on more staff.

Following the first two weeks of training at the new centre, enthusiastic new staff celebrated by dressing up as sports men and women while taking calls.

Commenting on the new centre in the Isle of White, Ascensos’ operations director Lyle McLean said: “This is a significant day for our new Isle of Wight operation and we were delighted that the first members of our new team decided to enter into the spirit by adopting a sporting theme for the day.

“This is our first intake of team members and at full strength, we plan to have created 600 jobs on the Isle of Wight.”

Ascensos was founded in 2013 and employs over 1,200 staff. It has locations in Motherwell, Clydebank, the Netherlands and Romania.