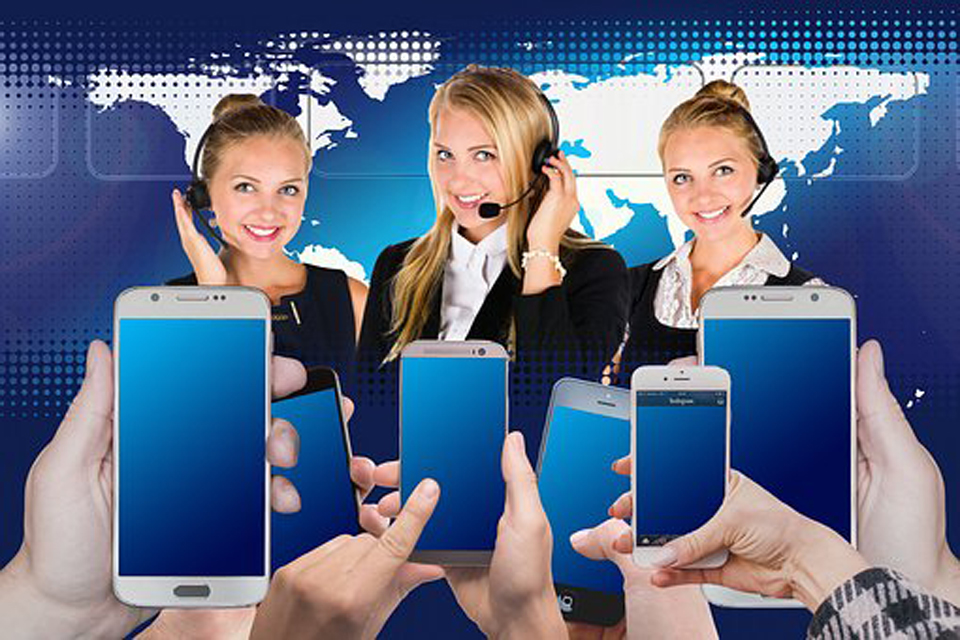 Caepeo Estate Plannings has opened a new call centre in Newport, Wales, with plans to employ over 300 staff over the next five years.

Following financial support from the Welsh Government, the company – which specialises in funeral planning and writing services – opened its doors in October with the Welsh Goverment’s Economy Secretary Ken Skates in attendance.

The site was chosen over another in the Teeside area of the North of England following an agreement with the Welsh Government over an undisclosed amount.

Commenting on the opening, Mr Skates said: “Wales has developed a strong reputation for having the best contact centre staff in Britain.

“That, combined with the sympathetic accent that people have in this region, provides a big incentive for driving investment into south east Wales.

“As a Government we have worked closely with Carpeo to support their business plans and to provide strong employment and training opportunities.

“Caepeo’s plan to employ 300 people here in Newport by 2022 will make them a significant local employer.”