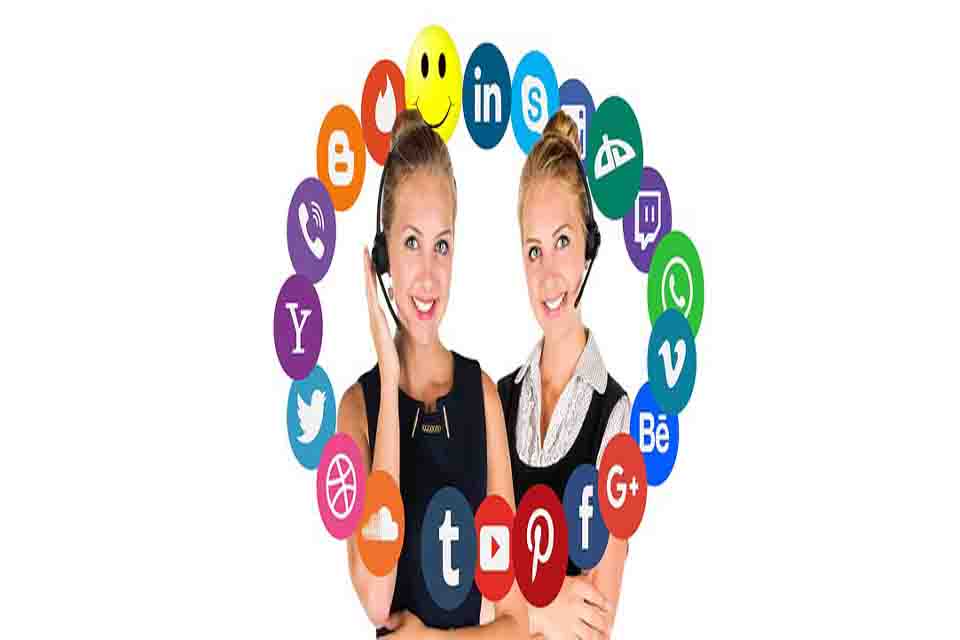 Analyst ContactBabel has revealed that the Average Speed to Answer for contact centres has increased by 27%, from 28.4 seconds to 36.1 seconds.

The report also found that new agent salaries have risen on average to £16,027.

Speaking with Call Centre Helper, the author of the report, Steve Morrell, explained how the growth in email and web chat was having a direct impact with the findings.

“The continued strong growth in both email and webchat, as well as mobile and web-based self-service, means that the remaining agent-customer voice conversation is now on average longer and more complex, requiring different skills and capabilities from agents, which current systems and processes may not yet support,”

“Furthermore, the connected increase in call handling times – now almost five minutes for a service call, and six and a half minutes for a sales call – supports the finding that the voice queue is often under pressure.”

“Twice as many contact centres are planning to increase headcount in 2015 as are expecting a decrease, which suggests that the movement towards self-service has not yet taken the pressure off the voice channel,” he continued. “In part, this will be due to the disconnect across channels found in most businesses, where the customer may have to engage multiple channels repeatedly in order to get a resolution to their query – a case of ‘multichannel’ rather than ‘omnichannel’ – where the final destination for many is still a live voice call.”