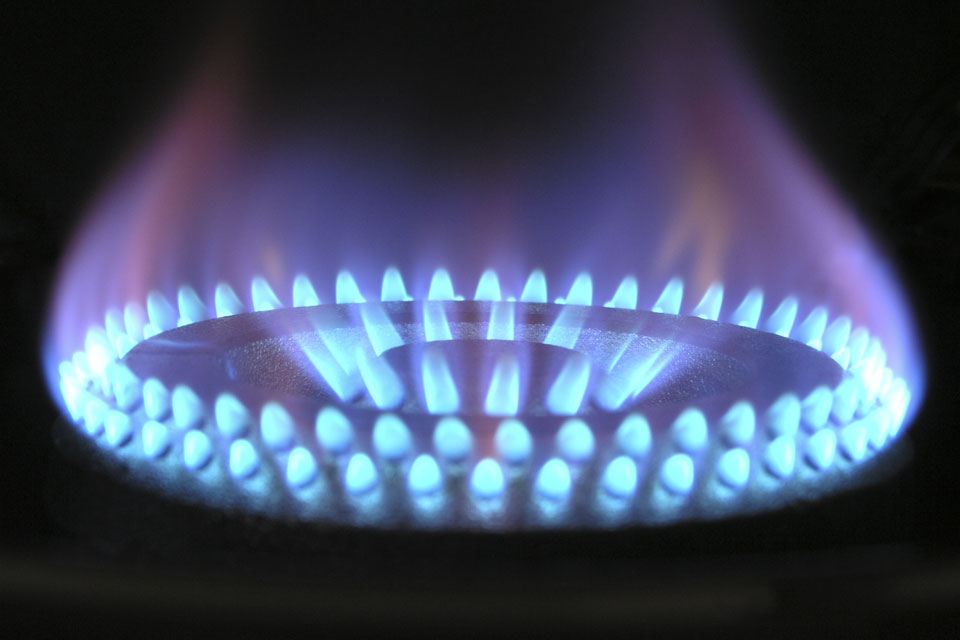 The Citizens Advice Bureau has revealed the energy companies with the best and worst customer service records in the UK.

The company received 2.05 stars, lower than the 2.5 stars it received for the period between October and December 2016. The firm has previously received record low scores for its handling of customer complaints.

The star rating system is designed help people find the right energy supplier for their needs. Suppliers are awarded a score out of 5 stars based on a combination of 5 factors, including how complaints are dealt with, and how highly customers rate the supplier’s customer service.

The star rating for each supplier is shown alongside the price of available deals in Citizens Advice’s price comparison tool. This enables people to work out the best deal for them based on cost and how the company treats its customers.

On the complaints handling measure, Extra Energy delivered the worst score recorded by Citizens Advice (1,916 per 100,000 customers) for the period between January and March.

The supplier also received low scores when it came to billing and ease of contact – scoring 2 out of 5 for each). The company did, however, receive a score of 5 out of 5 for switching, by successfully carrying out 99% of energy switches within 21 days.

Examples of the problems with Extra Energy reported to Citizens Advice include people being unable to get through to the company to give meter readings, and people being charged twice for the same bill.

Some people have also reported problems with back-billing, with one Extra Energy customer receiving an unexpected bill for £4,500, after the company failed to collect payments for 18 months.

Scottish Power has made the biggest improvement in the star rating, from 2.75 stars in March to 3.15. The company has continued to improve in its complaints handling since its customers experienced a number of problems following the introduction of a new billing system in 2013.

“We have found that some energy suppliers have made improvements in the service they provide, but it is disappointing that others appear to be getting worse.

“It’s important that all energy companies are constantly trying to improve, to make sure they deliver the best service they can to consumers. This must include sending out accurate timely bills, having the right number of staff to answer phone calls quickly, and having the right processes to deal with complaints quickly and effectively.”

The ratings for January to March 2017 were: