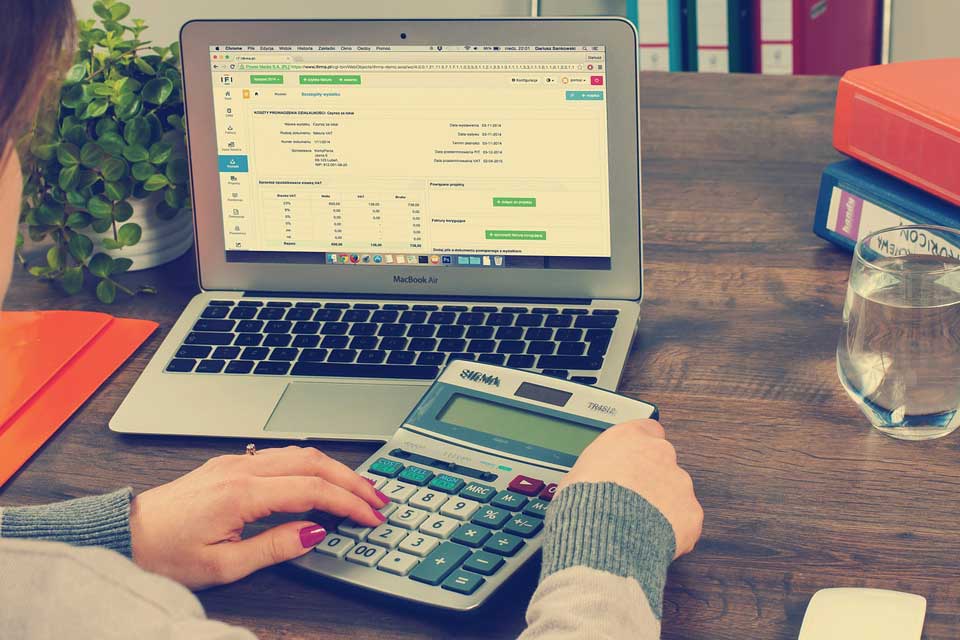 Citizens Advice has found regulators have allowed water, energy, broadband and telephone networks to overcharge customers by £24.1 billion over the past fifteen years.

The charity is calling for companies to return some of this to customers through a rebate on their bills and for regulators to stop this happening again.

The research follows its 2017 report, which found Ofgem made errors in setting price controls for energy networks, resulting in energy customers being overcharged £7.5 billion over an 8-year period. After the charity highlighted these concerns, 3 energy network companies returned some money to consumers.

Citizens Advice has now found this was the tip of the iceberg. The same errors have been made by Ofgem over a much longer period and by regulators in other markets including water, broadband and phone networks over the past 15 years.

This research shows misjudgements by the regulators (Ofgem, Ofwat and Ofcom) on key decisions have meant customers have been paying far too much for the pipes and wires that connect energy, broadband, phones and water to their homes.

Citizens Advice asserts these sectors include companies that face little, or no, competition to drive down the price they can charge their customers. Instead, regulators tell the network companies how much they can charge by setting a price control. Customers then pay the charges for these networks as part of their water, energy, broadband and phone bills.

These overpayments partly occurred because regulators made forecasting errors. They predicted that costs, such as debt, would be higher than they in fact were. Regulators also over-estimated how risky these businesses were for investors.

The charity is recommending that, instead of forecasting costs, regulators should use available market data to calculate costs and adjust their estimates of investment risk. This would avoid consumers paying too much in future.

While several energy and water companies have taken steps to return some money to customers, Citizens Advice is calling for all firms to provide a voluntary rebate to their customers. If they don’t, the government should step in.

Gillian Guy, Chief Executive of Citizens Advice, said: “Regulator error has meant customers have been charged too much by energy, broadband and phone networks for far too long.

“At a time when so many people are struggling to pay their essential bills, regulators need to do more to protect customers from unfair prices. They have started to take steps in the right direction but it is vital they continue to learn from their past mistakes when finalising their next price controls.

“Companies need to play their part in putting this multi-billion pound blunder right. They must compensate customers where they have been paying over the odds. If they don’t government needs to intervene.”

Image by William Iven from Pixabay