Secret Conservative Party call centre may have broken the law 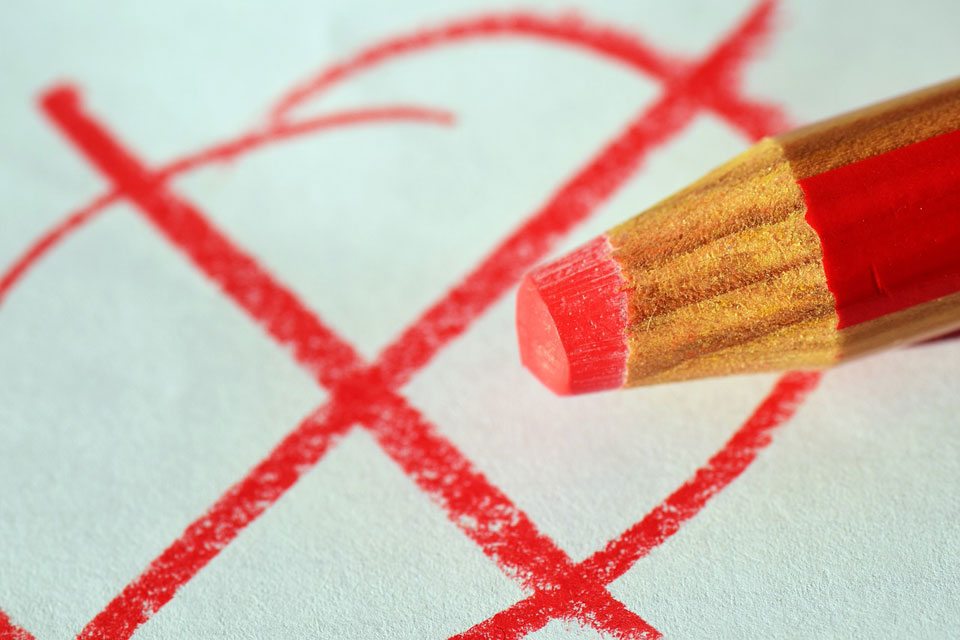 Channel 4 news has alleged that the Conservative Party ran a secret call centre during the general election, with call centre workers contacting people on election day informing them of specific Tory candidates and urging them to vote.

The call centre based in Neath belongs to Blue Telecoms, although an undercover journalist was told to tell callers the company was called ‘Axe Research.’

Marginal Welsh constituencies were targeted by the call centre, where Conservative messages were read out by script. It is also claimed that people who had opted out of receiving cold calls could also have been contacted illegally.

The Conservative Party has denied breaking any laws and said that the cal centre was “conducting simple market research ahead of the June 8th vote.”

Speaking to Metro.co.uk, a spokesperson for the Conservative Party said: “Political parties of all colours pay for market research and direct marketing calls.