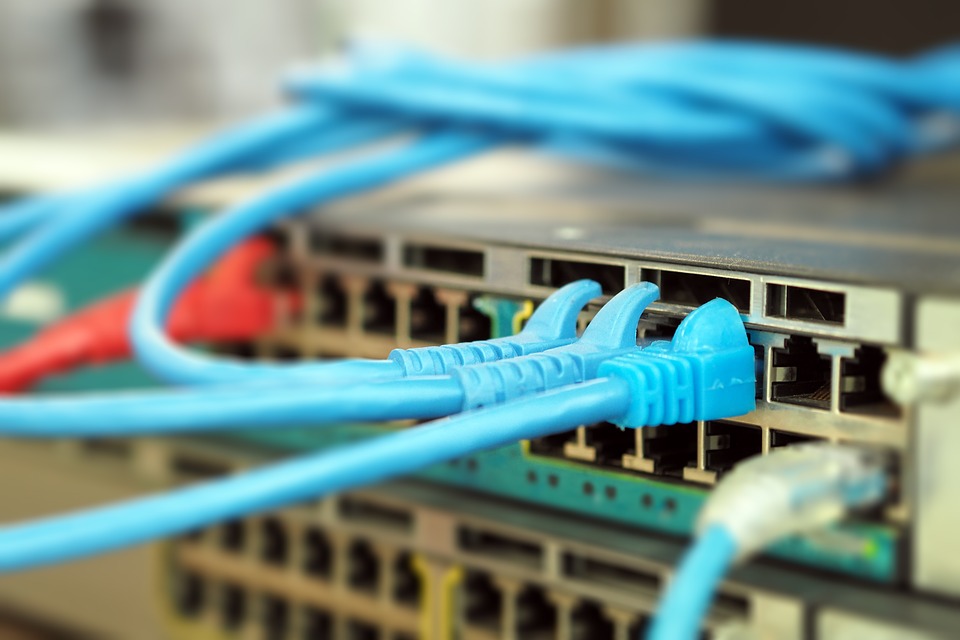 Machines capable of communication and interaction with their environments could greatly influence industry evolution, according to new research.

The study, by growth partnership company Frost & Sullivan, explains that while technology has grown in leaps and bounds over the past 50 years, artificial intelligence and sentience is still a long way from replacing most human roles.

Instead of replacing jobs, the research suggests, technology should be focused on complementing the work of humans and continue to make advancements in simplifying heavy computing roles.

This could mean huge changes for the call centre and customer service industry, as movement could go away from AI and more into automated  assistance as a tool for pre-existing employees, which would alter job responsibilities instead of removing or replacing people with robotic counterparts.

“New technology waves have traditionally created technology jobs, but the age of sentient tools is also likely to encourage the development of skills that are not technology related,” explained Frost & Sullivan Visionary Innovation Research Analyst Yash Mukherjee, “For this integration to be seamless, organisations have to upgrade the skill sets of their existing labor force.”