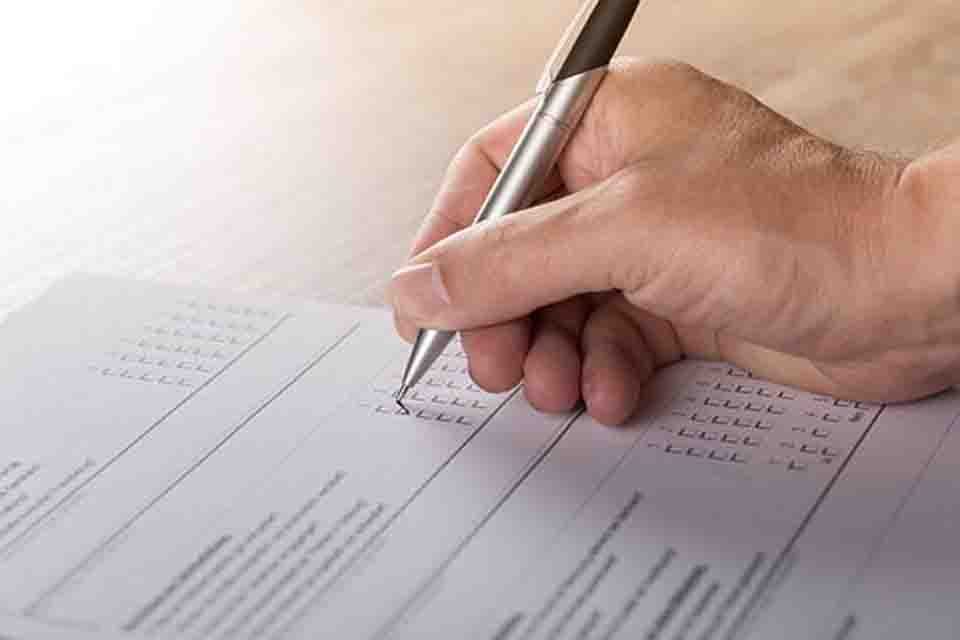 Results of a survey by the GMB, the union for call centre workers, has created unrest between the bosses at a Sunderland call centre and union officials.

The survey, carried out by staff at Parseq call centre, Doxford Park, showed that 88% of the staff did not think it was a good place to work. Other answers revealed that staff thought training was inadequate, that they did not feel valued and would not recommend the centre to a friend or relative.

Management of the centre described the survey as “politically motivated” and contradicted its own research.

Discussing the survey, GMB’s regional organiser Chris Preston organiser said: “For any employer to have 88% of its staff in a survey saying where they worked was not a good place to be, and 86% saying they would not recommend working at Parseq to a friend or family member, suggests things inside their Doxford call centre are a cause of serious concern.

“Back in May, GMB warned that the working environment within Parseq was so unpleasant that for fear of reprisals GMB Union members are having to operate in secret, like some sort of North East Underground Resistance.

“Sadly, this new survey confirms just that and comes as no surprise.”

Graham Stein, managing director of Parseq, refuted the survey and said that similar surveys carried out by the company showed different results.

“Parseq conducts statistically robust, anonymous, research among its call-centre staff every year. In this year’s survey more than 1,000 employees have provided a view of the company that is entirely opposed to the GMB’s findings,” Stein said.

“Eighty seven per cent of our employees are committed to their role, 78% feel valued, 76% would recommend Parseq as an employer to their friends and family and 79% are happy with training and on the job support,” Stein concluded.