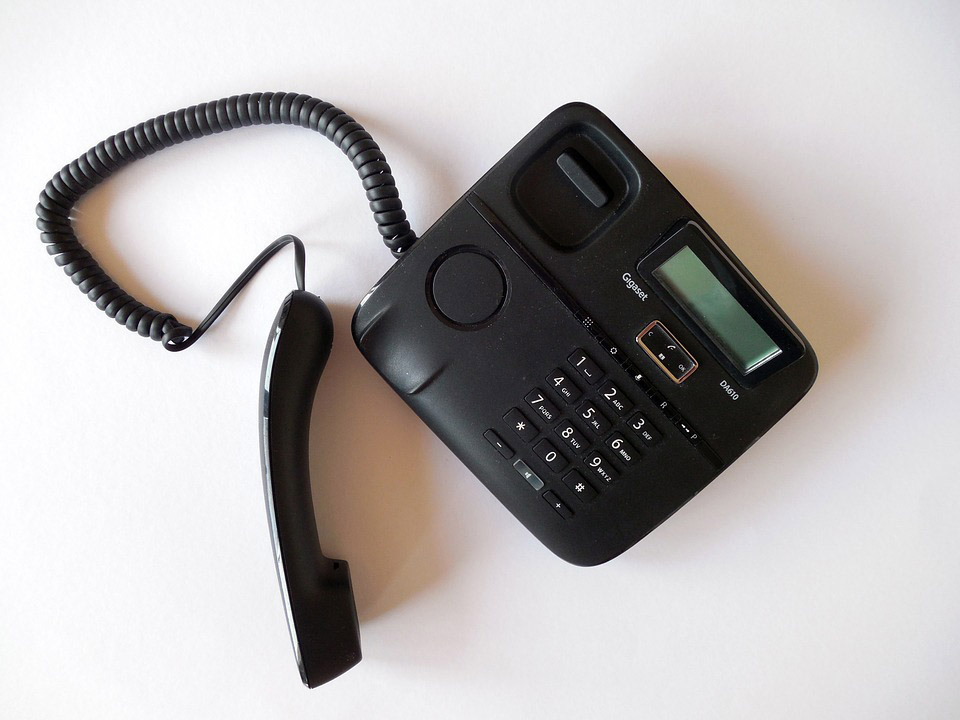 A call centre that made over 100 million nuisance calls in 18 months has been fined a record £400,000 by the data watchdog.

More than 1,000 people complained to the Information Commissioner’s Office (ICO) over automated calls regarding PPI compensation and road accident claims.

The ICO said that the automated calls from Keurboom Communications, registered in Dunstable, Bedfordshire, had caused “upset and distress” to many people, and did not have the consent of the people it was making the calls to – meaning it was in breach of the law. Keurboom had also hidden its identity, making it much more difficult for people to complain.

Steve Eckerlsey, head of enforcement at the ICO, said: “Keurboom showed scant regard for the rules, causing upset and distress to people unfortunate enough to be on the receiving end of one its 100 million calls.

“The unprecedented scale of its campaign and Keurboom’s failure to cooperate with our investigation has resulted in the largest fine issued by the information commissioner for nuisance calls.”

“These calls have now stopped – as has Keurboom – but our work has not. We’ll continue to track down companies that blight people’s lives with nuisance calls, texts and emails.”

Keurboom has been placed in voluntary liquidation and the ICO plans to recover the fine through liquidators and insolvency practitioners. The company director, Gregory Rudd, escaped without the ICO being able to fine him directly, however the Government plans to introduce a law allowing the watchdog to fine the bosses of nuisance call centres.

During the investigation, the ICO issued seven information notices demanding Keurboom provide information, which it failed to comply with. In April 2016 the company and its director were prosecuted and fined £1,500 and £1,000 respectively at Luton Magistrates Court.