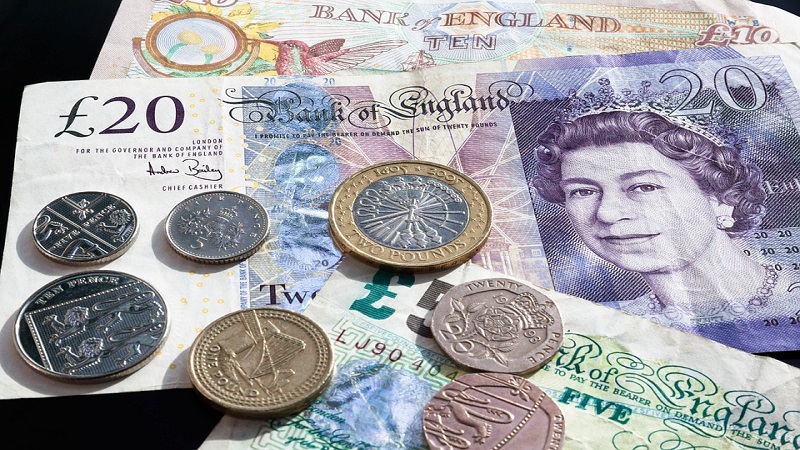 The banking and financial services sectors have the best levels of customer service satisfaction in the UK, according to statistics from Bright’s first ever ‘Industry Satisfaction Survey’ as part of its latest Customer Experience Report.

Based on insights gathered from more than 1.5 million post-transaction surveys in 2016, the fourth annual report considered key elements of the customer journey to make its final conclusions, including: call handler knowledge, average response time, query resolution, agent handling skill, and customer after care.

Banking was rated as best sector in the UK when it came to general customer satisfaction with 91 per cent stating they are happy with the level of service they receive; closely followed by the financial services sector at 89 per cent.

Mats Rennstam, managing director at Bright UK said: “Only a few years ago, the findings of this research would have been unthinkable. It has taken a huge amount of effort for the banking and financial services industries to turn the tide of public opinion that was so viciverous in its criticism post-2007.

“However, with the links between quality customer service and profits becoming increasingly clear, both sectors have done much to convince customers that they not only understand and care about them, but are actually doing something about it.”

Besides financial, the utility sector was rated third when it came to general customer satisfaction (87 per cent). Retail and media followed with 86 per cent and 81 per cent respectively, as well as housing (77 per cent), transport and travel (72 per cent) and the public sector coming in last with 71 per cent.

Rennstam added: “There is no silver bullet solution for achieving a world-class customer experience. However, there are things that can be done in customer service departments that do not require a lot of time or monetary investment.

“The fact is that today, most customer feedback is available verbatim via voice of the customer recordings that are fed back to staff and managers, which is having a much greater impact than traditional stats and charts, if analysed and monitored in the right way.”