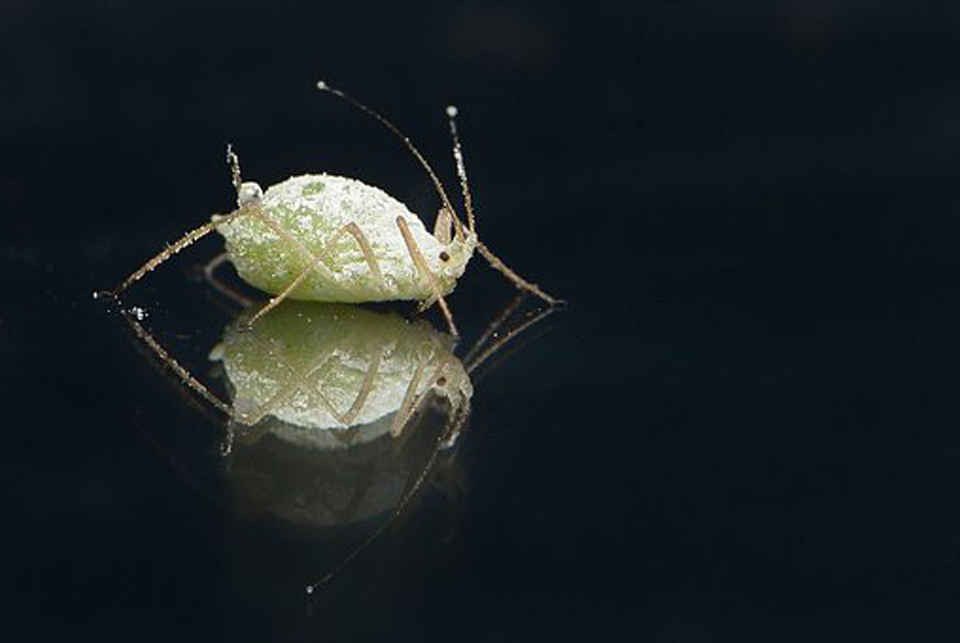 A Belfast call centre worker faces disciplinary action for gross misconduct after speaking out against a company policy that means hundreds of colleagues use shared headsets.

Speaking to the Belfast Telegraph, Cathal Young voice concerns after being informed by his employer Convergys that staff must leave units on desks for the next worker after finishing shifts. Young argued that sharing headsets could bring on an epidemic of lice or other possible infections within the workplace.

Previously, workers at Convergys were supplied with headset units that were taken home by staff at the end of the shift, but the company recently changed this policy and announced plans “to implement the shared headset process in order to significantly reduce costs”, meaning that more than 860 staff across various departments will now share receivers.

In an interview with the Belfast Telegraph, Young said he was frightened he would lose his £16,000-a-year sales associate job over “legitimate health concerns”.

“It’s already pot luck when it comes to what desks workers are at, and if we’re all now going to have to use shared headsets then there are going to be health risks, such as lice and possible infections,” he added.

“I love my job. I’m good at it. I don’t think it’s too much to ask our employer to give us our own headset, which is the fundamental tool for the job. I’m prepared to pay for a headset myself.
“A lot of my co-workers are very unhappy about this new policy, but I’m one of the few who has actually taken a stand on it.

“I’m now waiting on a disciplinary hearing for gross misconduct, so I could lose my job.”

Belfast City Council said it had received complaints from many of the staff at the company in relation to the new policy.

An internal email from Convergys said that ”missing curly wires” and a “minimal” number of headsets being returned by workers leaving the company meant “a significant cost to the business.” it also instructed team leaders to “audit bays as agents are finishing their shift to ensure that the headsets have not been removed.”

It added: “All agents must be challenged if they are seen with headset in their possession. There will be no exceptions apart from those with a valid medical reason. Any agent found removing headsets should be subject to disciplinary action.

“PS. Once complete there will be no requirement for payroll to deduct cost of headset from leavers.”

Young was being investigated after he removed cable ties attaching his headset to his desk and took the unit home, for which he will now face a disciplinary hearing.

“I am facing a charge of gross misconduct, which can be (punished with) anything up to and including dismissal without pay in lieu of notice,” he explained.

A Belfast City Council officer visited the company after complaints from staff.