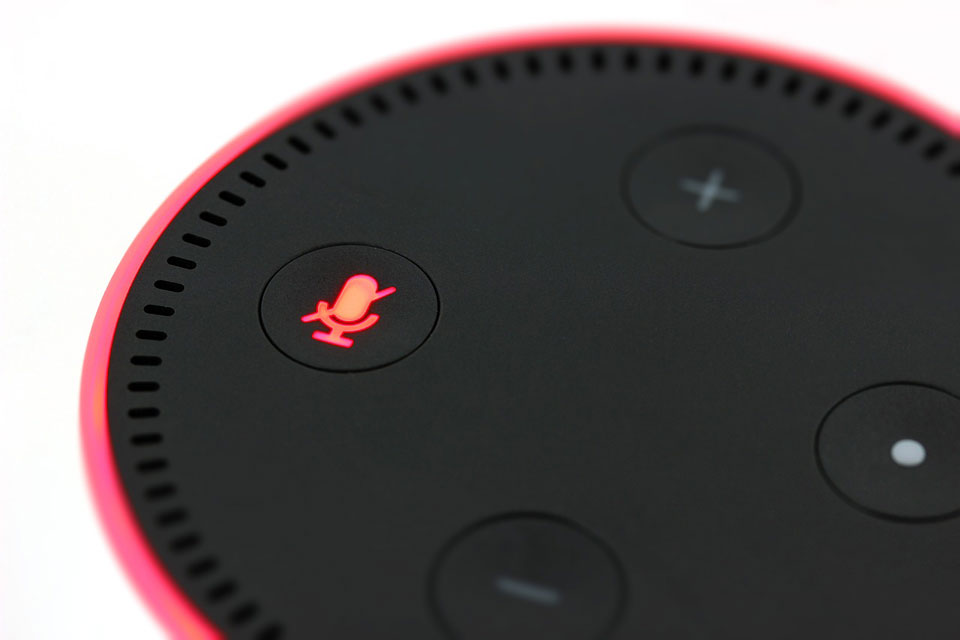 British consumers are deeply divided in their opinion of using virtual assistants via a smart device, with a lack of trust and security fears being the main issues.

That’s according to research from Maintel, in which data protection was cited as a key concern of consumers, with almost half (47%) of them saying that they are unwilling to use a virtual assistant to contact a company out of fear their device could be hacked.

Maintel says this is unsurprising given the high-profile data breaches by consumer brands using this kind of technology in recent months. Almost half of British consumers (46%) were discouraged by the amount of data they believed these communication channels collect, with 44% saying that they were worried that their smart devices were always on and listening to their conversations.

Out of the whole of the UK population, consumers are roughly split into two distinct camps – those who recognise the value of virtual channels such as voice assistants and AI-powered chatbots and use services such as SIRI, Google Assistant and Alexa in their homes and daily lives, and those who fear the security implications of the technology and currently have little or no intention of adoption.

There is a wider feeling of reluctance amongst consumers in Britain when it comes to engaging with virtual or voice platforms. Almost two thirds (59%) of consumers don’t own a smart device (such as a smart TV, smart speaker or mobile apps) with access to a virtual assistant and almost half of consumers (46%) have no intention of using these channels to contact a service provider.

Crucially, this group doesn’t see the benefits of adopting this kind of smart technology – almost two thirds of those who don’t own a smart device (59%) have no intention of purchasing one in the future.

Attitudes towards the uptake of virtual assistants by UK companies

Despite consumer concerns surrounding data protection and privacy, it’s clear that voice is still a fast-growing and key focus area for companies in the UK. Furthermore, almost a third (30%) of consumers currently use a smart or virtual assistant to contact a service provider.

The majority of companies (61%) plan to offer customer services via virtual assistants in the next three years, 36% planning to offer them in the next 12 months, followed by 18% in the next two years.

At the same time, just over a third of companies don’t currently see a need for a service of this kind. When asked what challenges were preventing organisations from being able to offer customer services over smart virtual assistant channels, proving consumer demand was the most common obstacle – experienced by 44% of senior decision makers.

Maintel say reluctance when it comes to adopting voice technology is not only felt by consumers, but is also echoed within companies throughout the UK:

·        More than a quarter (27%) of senior decision makers stated that they had difficulty proving the ROI and benefits of voice-assisted channels when convincing senior leadership within their companies to adopt this kind of technology.

·        More than one in five senior decision makers (21%) highlighted selling the need to the board as a key obstacle to adopting this kind of technology.

·        A third of companies cited a lack of understanding of the technology requirements (33%) for voice assistants.

·        Just under a third of senior decision makers mentioned the absence of the skills needed to successfully deploy the technology (28%).

·        The skills gap appeared especially prevalent in customer services teams, with a third (33%) of businesses doubting their capability to deliver a quality service over virtual channels.

Rufus Grig, Chief Technology Officer at Maintel, said: “The development of virtual assistants via smart devices is inevitable, as technology becomes increasingly intuitive and tailored to fit the needs of its users. However, what this research reveals, is that consumers still tread with caution when adopting this kind of technology or purchasing these smart devices for their homes.”

“With so many mixed feelings towards this issue, there is a clear call to action for companies to be transparent with consumers on the implications of using this technology and to implement virtual assistants in a responsible way so that consumers’ data is protected. Whilst companies are reluctant to talk openly about security issues, there is clearly work that needs to be done before this technology is welcomed into all UK households. For now, virtual assistants aren’t the ultimate solution and should be used alongside other customer service technology solutions such as call centres, websites and chat bots.”

Image by HeikoAL from Pixabay