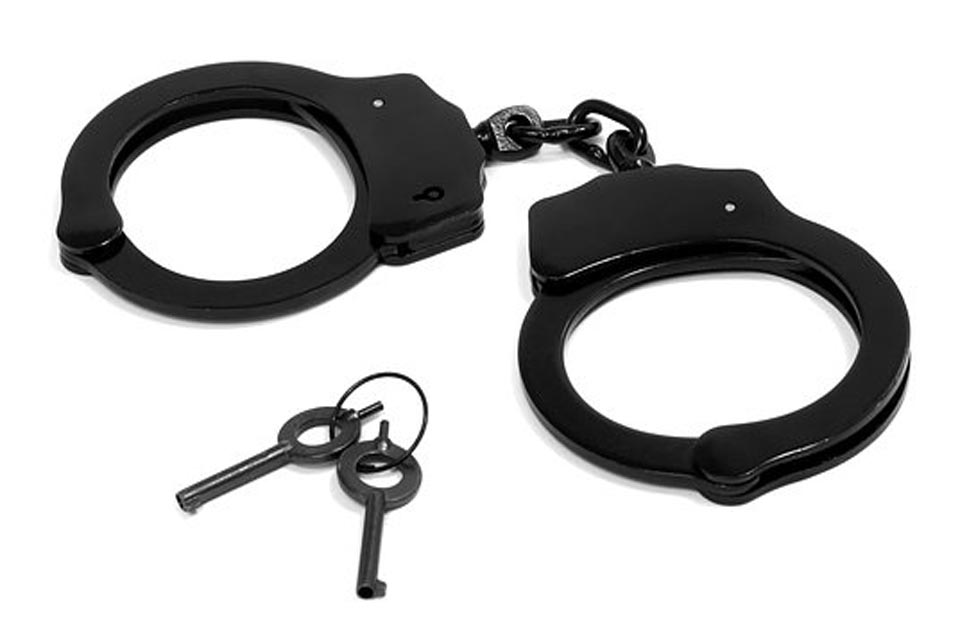 A call centre boss that narrowly avoided jail in 2016 for conning people out of thousands of pounds in an energy bill scam has been jailed.

Swansea Crown Court heard that Clive Roberts – who was already on a suspended jail sentence fro similar offences – ran a cold calling operation which sold home energy audits, claiming they would help people save money on their utility bills.

Green Streak banked nearly £50,000 in three months, however little or no work was carried out.

Following the visit by trading standards, Davies refunded over £100,000 through the internal system, however without having the funds to refund customers, the company that handled the transactions (Calexico) incurred the debt.

Davies of Bryntiion, Bridgend, had previously pleaded guilty to four offences under the Companies Act and to running a business while disqualified from doing so when he appeared in the dock for sentencing.

The court heard Davies had been sentenced to 24 weeks in prison suspended for 24 months and disqualified from being a company director in April last year for similar activities involving a company called Residential Redress Ltd, along with two other convictions for theft and fraud.

Judge Paul Thomas QC told the defendant he was “as dishonest an individual as I have ever met,” and that his continued defiance of the law was a “breathtakingly audacious disregard for the court order” which was “getting close to mocking” the order.

For each of the four fraudulent trading offences Davies was sentenced to three years in prison, for breaking the ban on being a company director to 12 months, and for the breach of the suspended sentence to two months, all the sentences to run concurrently with one another making a total of three years. He will serve half that time in custody.

Speaking after the sentencing, Mark Thomas, Swansea Council’s cabinet member for environment services, described Davies’ activities as “unscrupulous”, and said the local authority was doing all it could to put companies such as Green Streak out of business.

“The company clearly was in no position to make these promises and it resulted in many vulnerable customers paying out large sums of money under false pretences,” commented Thomas.

“What makes this case even more serious was this was not the first time we had taken action against Mr Davies to try to stop his unscrupulous activities.

“People like Mr Davies prey on vulnerable and often elderly people in a bid to con them out of large sums of money. We are doing everything we can to make sure these companies cease to operate.”