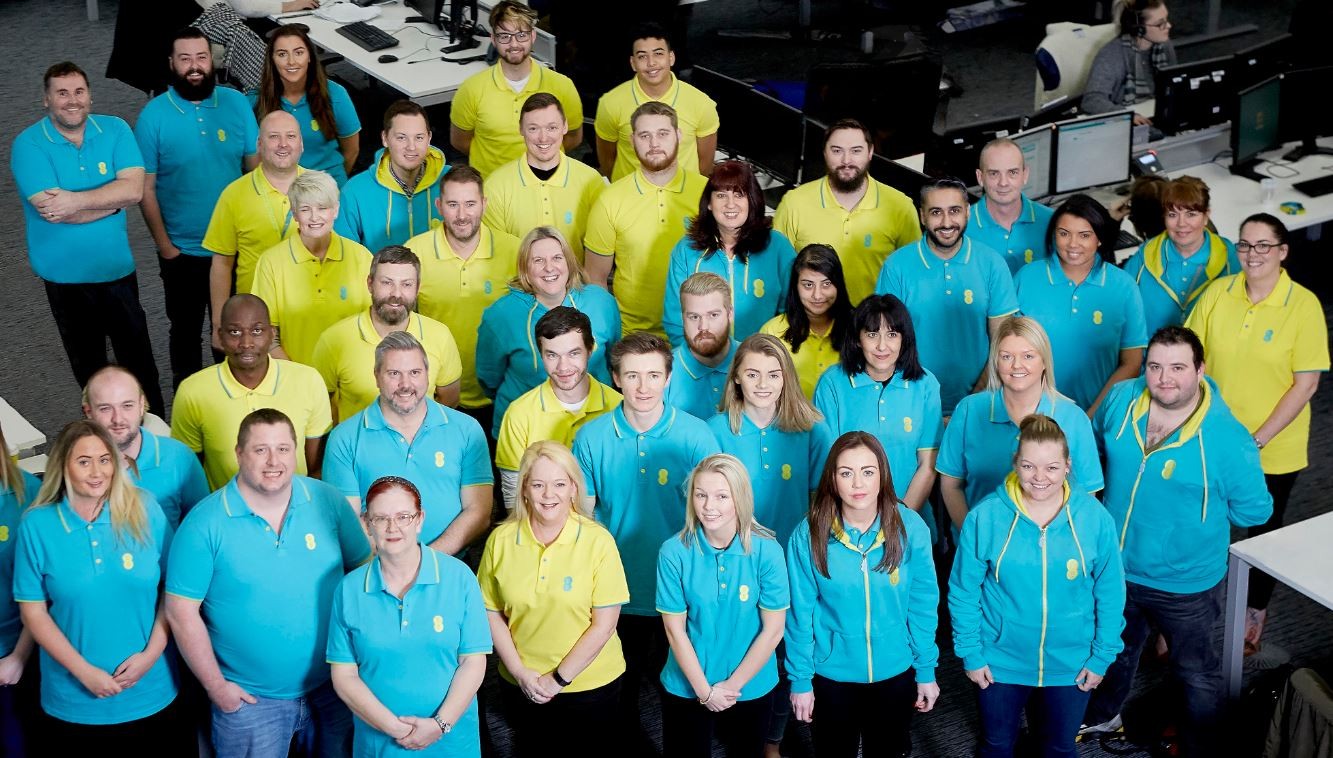 100% of EE customer service calls will now be answered within the UK and Ireland as the company has created over 1,000 jobs in the last year.

Unlike its parent company, EE is among the least complained about mobile companies in the UK according to OFCOM, having received just five complaints in every 100,000 last quarter compared to BT’s 36.

The mobile giant has made a lot of progress since 2014, when the operator was receiving 12 complaints per 100,000, although its second quarter 2016 was the lowest record according to OFCOM, with just four.

EE was beaten to the top spot by O2, Three and Tesco Mobile, with Tesco receiving on average just a single complaint in every 100,000.

“2016 was a landmark year in the service that we provided to our customers,” said EE CEO Marc Allera, “We’re passionate about making our service the best in the industry, so you can expect more to come soon.”

On the horizon for EE is expanding its 4G coverage. By 2020 the company is hoping to have covered 95% of the UK’s landmass.