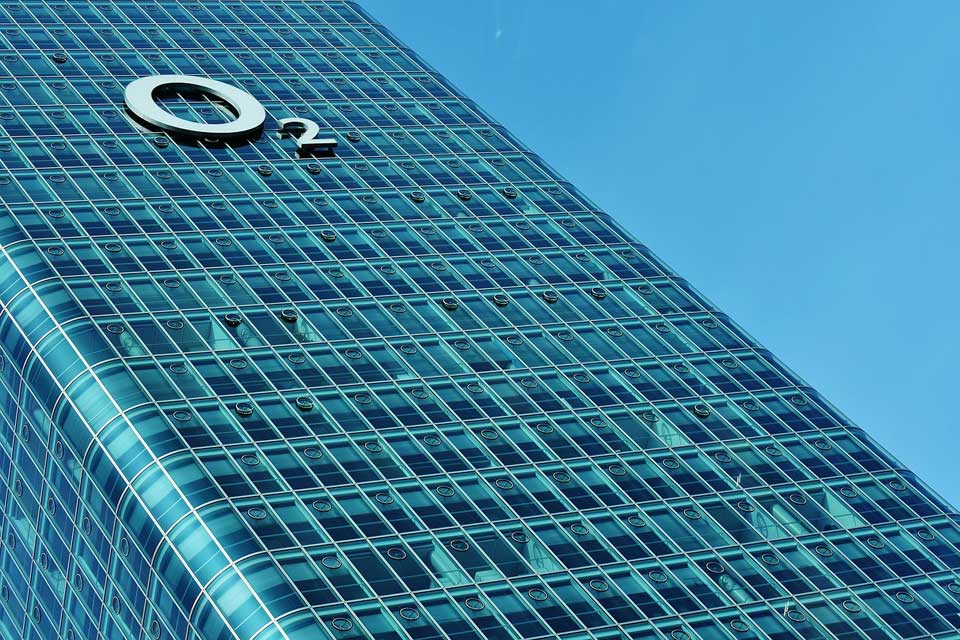 O2 is reported to be seeking millions of pounds in damages from Ericsson after the mobile operator’s extended data service downtime late last week.

The issue, which Ericsson attributed to an expired software license, resulted in a customer care whirlwind for O2, which has for the most part been praised for the way it handled customer queries and complaints during the 24-hour incident, particularly on social media.

In fact, O2 has endeavoured to be on the front foot in terms of customer care, outlining compensation for both contract and Pay As You Go customers over the weekend.

The operator is the UK’s second-biggest, with 25 million direct customers in total and also through the service it provides to 7 million more people on behalf of Sky, Tesco, Giff Gaff and Lycamobile

Business and corporate services were also impacted, including many bus timetable services.

The Daily Telegraph says O2 and its Spanish parent Telefónica have scheduled crisis talks with Ericsson to thrash out the compensation due.