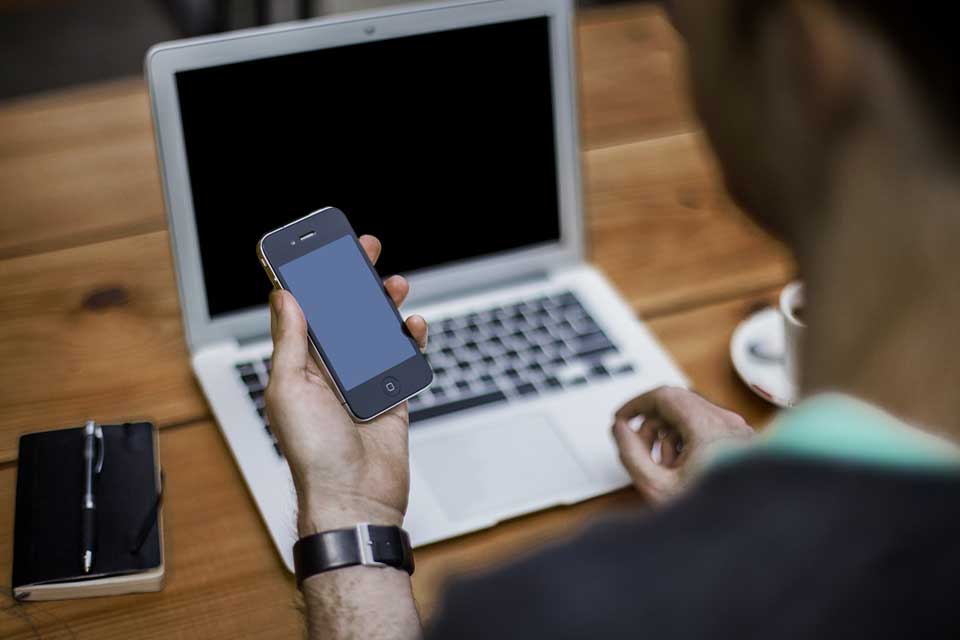 Nearly six in ten (59%) consumers have stopped shopping with a retailer due to poor customer service in store, on the phone, or online.

That’s according to new data by 8×8, which 2,018 UK adults in October, finding that when asked about the bad service they had received, the most common issue consumers cited (78%) was being ‘passed around the houses’ or having to re-explain their problem multiple times to different people in order to get an answer.

The majority have had to speak to three different people on average, with some saying they spoke to 12 different agents for just one query. Nearly half of customers (49%) also said that staff had been rude to them.

Retailers struggling to join up their internal data is also impacting service levels. Over half (51%) of consumers said they are less likely to shop with a retailer if they can’t talk to the online customer service team about in-store purchases, or go into a physical store to ask about online orders.

95% also said that they found it frustrating when agents didn’t have any information about their previous calls or emails.

When asked what they consider the most important elements of good customer service, having queries resolved quickly is the most important factor for retail customers (48%), followed by getting a human response (47%), and  having one person being able to answer their query first time (44%).

David Rowlands, Director, Customer Success, UK & EMEA, 8×8, said: “For UK retailers, every customer counts and in a tough year for the sector, this has never been more important. Yet if customer service isn’t up to scratch, customers are happy to vote with their feet and shop elsewhere.”