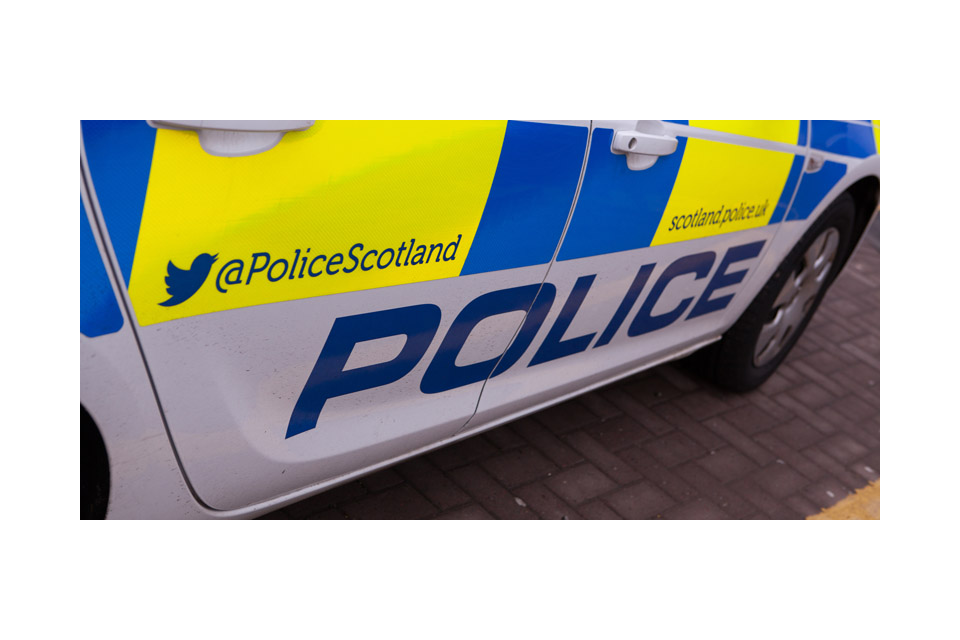 Police chiefs in Scotland are fighting to block a £62,000 wages payout to call centre staff almost 12 years after workers realised that they were being underpaid.

Some 67 workers at Glasgow Govan Centre lodged a collective grievance with union backing in 2008 after police bosses decided not to pay staff extra for working night shifts after the centre was opened in 2003.

However, new employees were sent documents making reference to ‘night working’ where hours would be paid at ‘the rate of time and a third’.

The Scottish Police Authority (SPA) are fighting the complaint, with experts predicting that the cost of defending the action could be as much as £100,000.

An SPA spokesman said: “These proceedings are subject to a legal process. It would be inappropriate to comment further.”