‘Your call is valued’ most annoying queue time feature, Which? reveals… 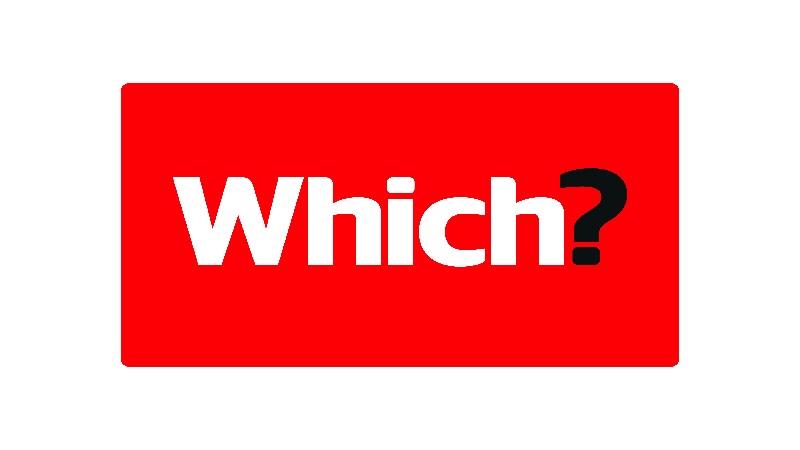 A new study of 2,260 Which? members found that being told ‘your call is valued’ was the most annoying feature when waiting in a queue for an operator to answer (47 per cent); followed by being directed to the company’s website (28 per cent) and apologies for all operators being busy (11 per cent).

Regarding sounds played over the phone whilst waiting, an engaged tone (29 per cent) topped the list; closely followed by rock music (22 per cent) and background music with no specific tune (21 per cent). Almost half (48 per cent) branded classical music as the most ‘soothing’.

When members were asked about the most useful features to hear, 33 per cent cited being told how long you have to wait; 32 per cent said where you are in the queue; and 30 per cent stated the offer of being called back if you leave your number.

Richard Headland of Which? commented: “Waiting on hold is a waste of time, but some organisations make the experience needlessly annoying through objectionable messages and music. If these drive you round the bend, vote with your feet and take your custom elsewhere. The best companies know the value of answering your call quickly.”

The study did acknowledge companies that are ‘leading the way’ in improving customer experience, with members claiming that Aviva allows you to choose your hold music, Screwfix tells you your place in the queue and Amazon calls you for free after placing a request via their website.

In contrast, HM Revenue & Customs (HMRC) were singled out for criticism by some Which? members for not giving information on your place in the queue and being encouraged to visit their website.