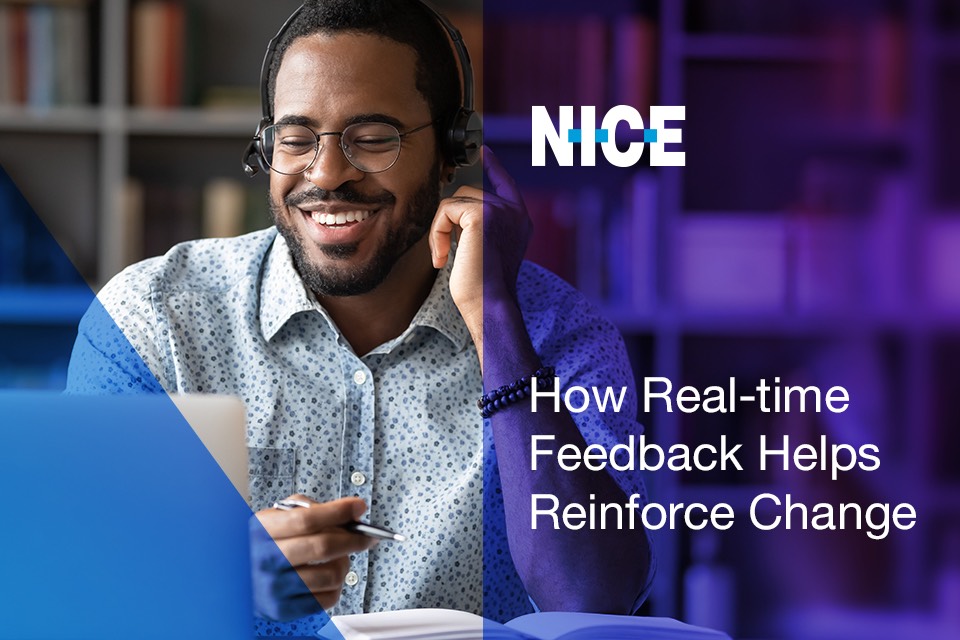 How to give people feedback, according to Harvard Business Review, is one of the hottest topics in business today. A key problem with feedback, Marcus Buckingham and Ashley Goodall wrote, is that people are “unreliable raters of other humans.”

“This phenomenon is called the idiosyncratic rater effect, and it’s large (more than half of your rating of someone else reflects your characteristics, not hers) and resilient (no training can lessen it),” Buckingham and Goodall asserted.

Human listening is neither consistent nor cost-effective – two people evaluating the same call often disagree whether the agent showed empathy, for example. In the end, agents don’t trust the process because they’re being measured based on a handful of calls each month, and supervisors don’t trust the process because it puts them in the difficult situation of justifying their assessment of the calls.

To overcome this challenge, contact centers are using artificial intelligence (AI) to give agents immediate and accurate feedback. A comprehensive AI framework can provide a consistent, accurate and unbiased score of the agent soft skill behaviors proven through decades of research to drive customer satisfaction – on every single interaction.

By adding real-time interaction guidance, agents get immediate feedback on how to change the conversation when a customer is expressing frustration. That’s important because while contact centers invest a lot of time and resources into coaching agents to improve behavior, agents often struggle during interactions to retain, recall and apply skills learned in coaching sessions. In fact, research shows that people forget about 50% of the new information they receive in training sessions within an hour. A day later, they’ve forgotten 70% of the material, and one week later, they’ve forgotten on average fully 90% of the coaching.

“Feedback is most meaningful in the moment,” Shani Harmon and Renee Cullinan wrote in Forbes.  “Feedback loops are critical for individual and organizational learning. Without them, we cannot improve.”

Learn more about how contact centers are using AI-powered real-time guidance to help agents while an interaction is in progress, giving them the feedback and coaching 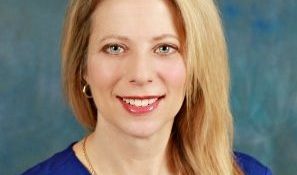 All stories by: Lauren Maschio