Not valuing customers ‘leads to $136 billion switching epidemic’ in US 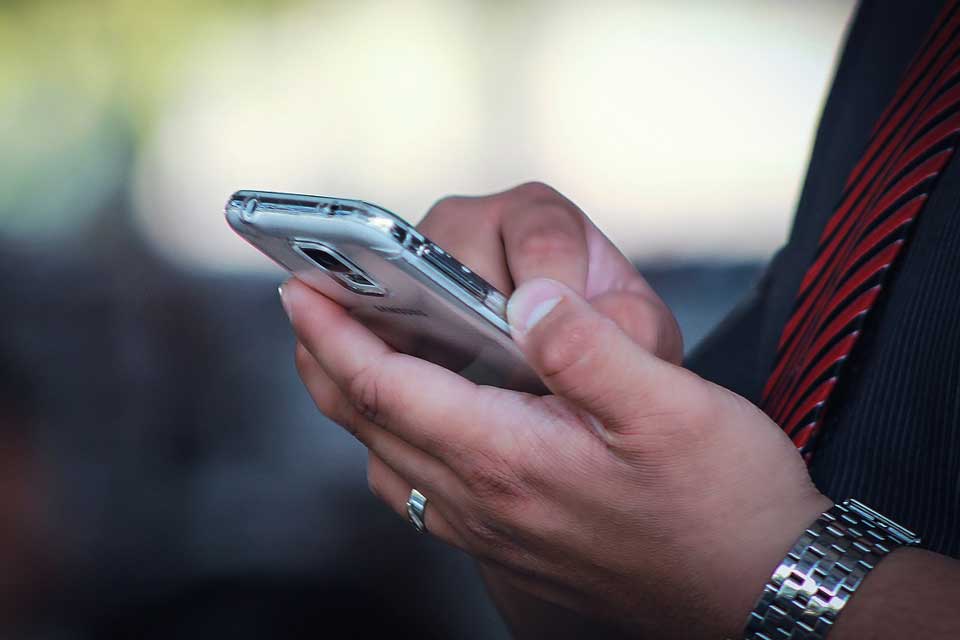 US businesses have contributed to a switching epidemic by not valuing customers or listening to them when they have problems, with the resulting switching by consumers costing firms $136 billion a year.

A report from CallMiner features survey responses from US adults who had contacted a supplier in the last five years and shows that 85% of adults switched suppliers 1.81 times in the last 12 months.

The sectors that top the CallMiner Index over both the last five years and the last 12 months are:

The CallMiner Index reveals that the average switching rate over five years is 0.68 times per annum. The rate for the last 12 months is almost 2.5 times higher at 1.81 times – showing that the pace of switching is accelerating.

The survey also shows that consumers feel new customers are treated better than loyal customers and that suppliers are focusing more on acquisition than retention.

In fact, the fourth reason (28%) is that consumers feel like they are not being treated fairly. The main actions by suppliers that force people to say goodbye are as follows:

Scott Kendrick, Vice President of Marketing at CallMiner, said: “A shifting focus on new customer acquisition over customer loyalty is creating a dangerous situation that drove 85% of people to make a brand switch last year. Three of the top five reasons for switching indicate that customers want to feel valued by the companies they choose and will make a change if they feel they are not being treated fairly. Suppliers should take this research into consideration as they review the value they place on customer retention and how much could be at risk.”

The top advice consumers provide on how to keep them loyal accentuates their desire to feel valued. However, the strength of feeling about what is the right thing to do is indicated by the fact that 43% more people on average provide this advice than those that switched for the same reason.

However, although 40% of consumers said they wanted to be listened to before making a call about a problem, only 23% said they felt they had been listened to after making the call – which may explain why 30% leave frustrated and 24% annoyed, 17% upset and 15% angry.

The survey uncovered that consumers want to stay loyal but are ‘forced’ to switch because of bad or ineffective supplier practices. The total planning to switch is just 57%. The three highest churn rates are for the same sectors as last year but are 22% lower on average than last year.

For example, 40% say they are planning to switch communications suppliers but 51% did so this year. The fact that the intention to switch rates are lower than actual switching for this year might indicate that churn rates are slowing. But it is more likely to indicate that people want to stay loyal and suppliers do something that triggers the desire to switch.