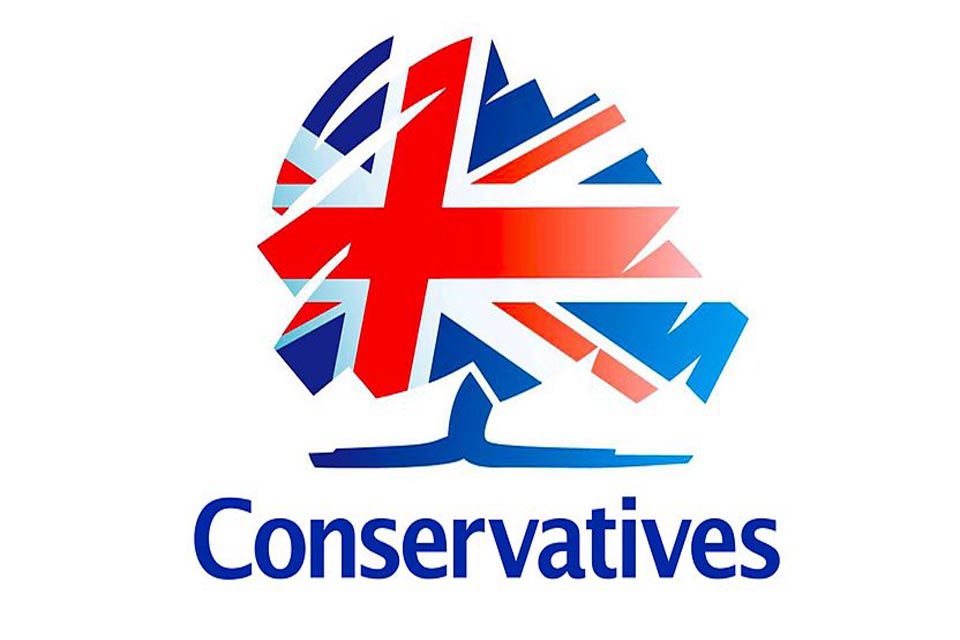 South Wales Police have confirmed they are carrying out a ‘significant’ investigation of the Blue Telecoms call centre which operated on behalf of the Conservative party in the run up to the general election.

An undercover investigation by Channel 4 at the Blue Telecoms call centre in South Wales claimed that the centre broke data protection and election law.

Thousands of calls were made to voters in marginal seats in the weeks leading up to the election. Workers read from scripts, with calls made on the day of the election promoting individual candidates, which could break election law.

“Rest assured that the officers within this department have the required specialist skills and expertise for this often challenging area of business and will, as with all investigations, act in a diligent and expeditious manner,” the letter said.

Mr David, Labour MP for Caerphilly, said: “I am pleased that both the police and the Information Commissioner’s Office are conducting detailed investigations.

“The allegations that the Conservative Party and Blue Telecoms broke electoral law during a general election campaign are extremely serious and the public need to have confidence in our electoral process. That is fundamental to our democracy.”

“It would be inappropriate to comment further at this time.”