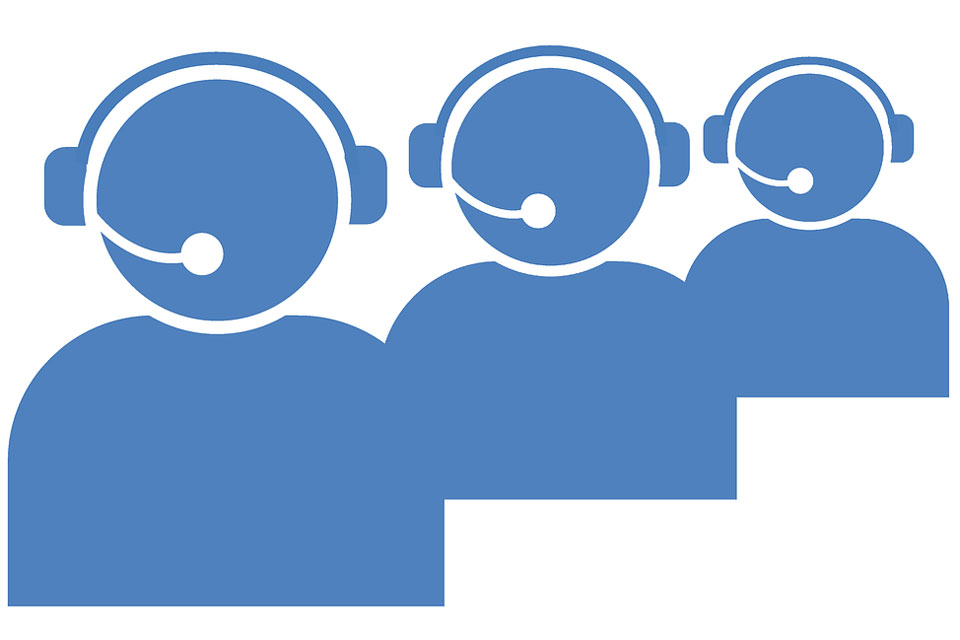 Staff at a call centre claim they have been left unpaid after the company was handed one of the biggest fines in consumer history for making nuisance calls.

Basingstoke-based Media Tactics was fined £270,000 by the Information Commissioner’s Office (ICO) in March for making 22 million nuisance phone calls to members of the public.

The ICO said Media Tactics had left some consumers “too frightened to answer any calls at all.”

In an interview with the Basingstoke Gazette, a staff member described how employees had been told on March 29th that they wouldn’t be getting paid.

“The manager just said it was because of the fine that the company had to go into liquidation. There [were] about 40 staff in the meeting and we were all let go.

“In the recent weeks, we had been asked to take a 10% pay cut to help the company and to stop redundancies happening. It’s awful really for those people who have worked at the company for years.”

The fine was handed out to Media Tactics after the ICO found that the company did not have permission to make automated marketing calls, which played a recorded message, to people who had not agreed to receiving them.

182 complaints were made against Media Tactics on the ICO’s online reporting tool.

A spokesperson for the ICO said: “While, in some respects, it marks a frustrating end to our investigations it’s worth noting that when nuisance call companies go out of business, they stop making calls. And that’s a successful outcome.”

The fine was one of the biggest ever given to a call centre by the ICO for making nuisance calls.