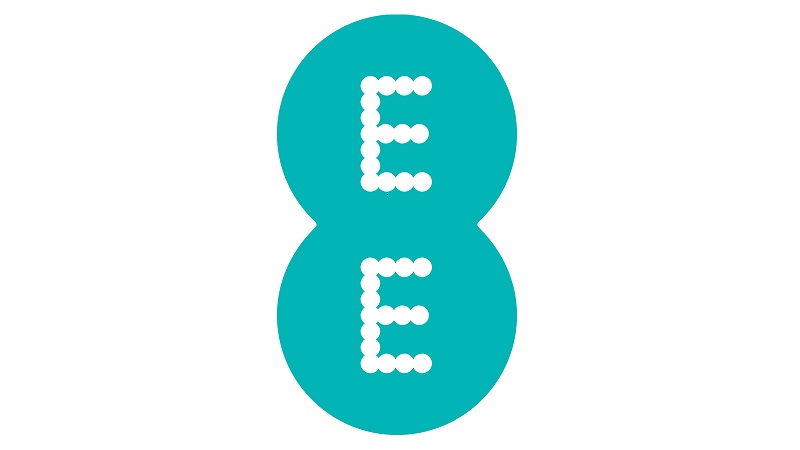 After announcing its decision to move all customer service operations ‘on-shore’ earlier this year, EE has declared that customer complaints have dropped by a substantial 50 per cent.

Along with other big firms, its strategy to move customer operations abroad to cut costs ultimately backfired on the provider, as many consumers reported poor levels of service and, as a result, switched to competitors.

CEO of EE, Marc Allera, said in a statement: “Earlier this year, we set out ambitions to transform the experience and service we provide our customers, including returning all customer service roles to the UK and Ireland. We’ve had fantastic feedback from our customers about the changes we’ve made so far and the number of complaints has plummeted – but we’re not stopping there.”

He continued: “There’s still more we want to achieve and we’re creating over 550 additional service jobs here in the UK to fully onshore all customer service roles, and provide the best possible experience for our customers.” 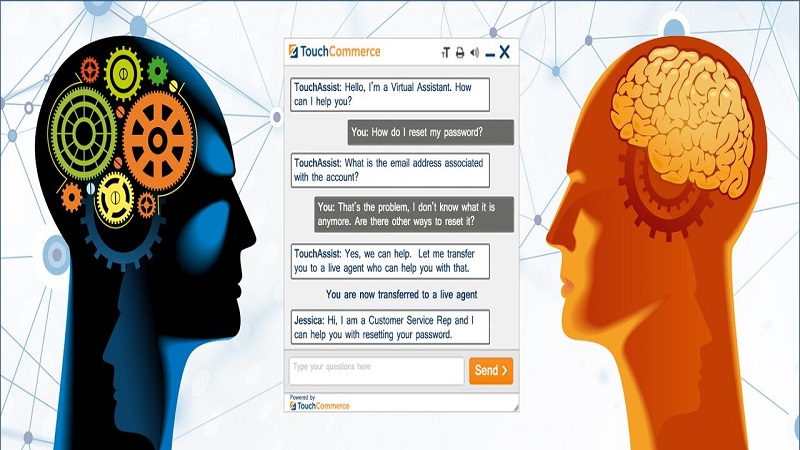 The new system, which combines virtual assistant technology from Nuance Communications and is available in 20 languages, aims to provide brands and consumers with the ability to have text-based, conversational interactions that blend automated and live assistance solutions, connected within a single web or mobile web interface and includes extensive targeting and analytics capabilities. Therefore, when the virtual agent is not certain of what the answer should be, a live agent can step into the conversation to give the right answer.

President and CEO of TouchCommerce, Bernard Louvat, said: “TouchAssist blends our powerful targeting, routing and agent-to-consumer communication technologies with the industry’s leading virtual assistant technology to help brands target, engage and converse with consumers in a more cost-effective way at the time that customers need assistance with their self-service experience.

He continued: “The power of TouchAssist resides in the fact that the agent and robot collaborate, improving knowledge and accuracy over time. This collaboration will pave the way to a future with fully autonomous chat bots and transform the role of chat agents into that of a Virtual Assistant Trainer. The RightTouch platform is the perfect technology environment to make that happen successfully for brands and consumers.” 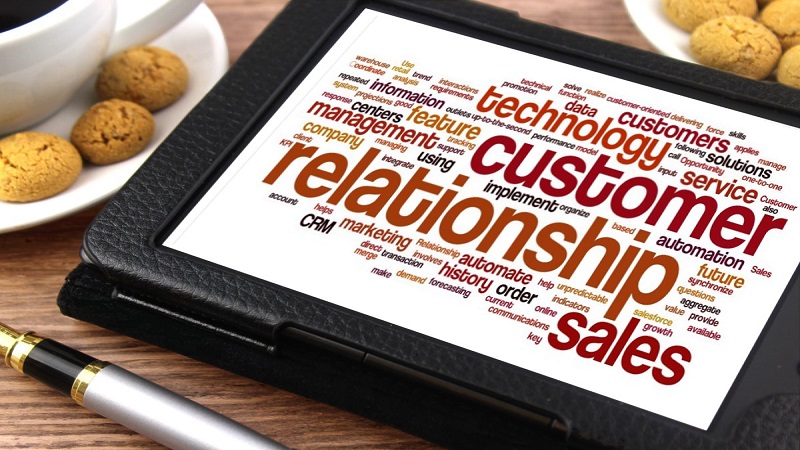 As a result of the Eckoh ‘Brick Wall Index’ study, the telecom group, TalkTalk, has been voted the UK’s ‘worst customer offender’, with Expedia coming in second and TV Licensing third.

The Index, which is based on independent analysis carried out by PleasePress1.com, uncovers which call centre menus create the highest level of dissatisfaction; centred around ‘tens of thousands of visits’ to ‘independently compiled maps’ of call centre menus hosted on the site.

Understandably, TalkTalk has spoken out against the Index’s conclusion, as a spokesperson said to ISPreview.co.uk: “We always strive to give customers the best experience possible. The survey contradicts independent complaints data, and our internal data shows levels of customer satisfaction have increased in recent months. We’re also the first UK company outside of the banking sector to replace passwords with voice biometrics, which has significantly reduced the length of time it takes for customers to be put through to a customer services advisor. Nevertheless, we are determined to provide our customers the best possible experience and understand we can always do more.”

The top ten list of ‘worst offenders’ is as follows: 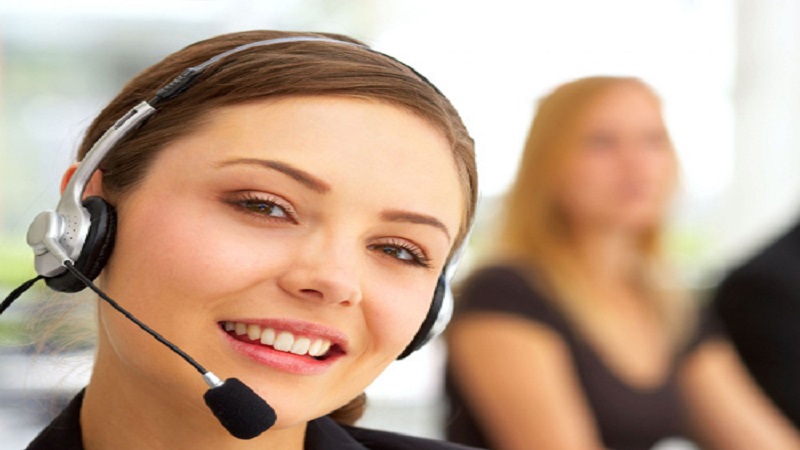 According to new research from the cloud technology provider, NewVoiceMedia, poor levels of customer service in UK businesses is resulting in a £11 billion loss per year, with the main reason given by 44 per cent of consumers for leaving a company is down to ‘feeling unappreciated’.

The company, which has developed an extensive portfolio of White Papers related to the discussion of customer service and engagement, determined other reasons for consumers leaving were in line with previous findings; as 35 per cent stated that staff were ‘unhelpful/rude staff’; 33 per cent  felt they were ‘being passed around’ to multiple people/agents; 27 per cent were unable to retrieve the answers needed; the same number were ‘fed up’ with queuing; and 25 per cent were not able to speak with an appropriate person.

Abundant emphasis on the integration of self-service options has become a consistent topic of conversation in the industry for the last few years, however, 61 per cent consider telephone communication to be the ‘quickest solution’ to resolving a query, whereas emailing is a preferred method by 49 per cent of respondents as a way of communicating with a company.

Surprisingly found to be the quickest solution, there does seem to be an overall dislike in calling companies by 48 per cent of respondents; in addition to 42 per cent noting the annoyance of not being able to speak to a ‘real person’ straight away. The cost of calling and the multiple menu options before being directed to an agent were also key issues addressed, and the average call time before a consumer decides to hang up was calculated at 11 minutes.

The CEO of NewVoiceMedia, Jonathan Gale, said: “With revenue being transferred between companies at an alarming rate, this research highlights the considerable impact that customers have on a business’s success. Customer experience is the key differentiator, and by doing it well, organisations can drive the customer acquisition, retention and efficiency that make leading companies successful.”

Furthermore, more than half of those who have experienced poor customer service would write to complain; 20 per cent would post a review online; 16 per cent would tell friends or colleagues not to use the company and the same number would vent frustration via social media platforms to publicly complain about a company’s service.

The £11 billion figure is also a decrease of £1.2 from research commissioned in 2013, which reported UK firms were losing £12.2 billion. 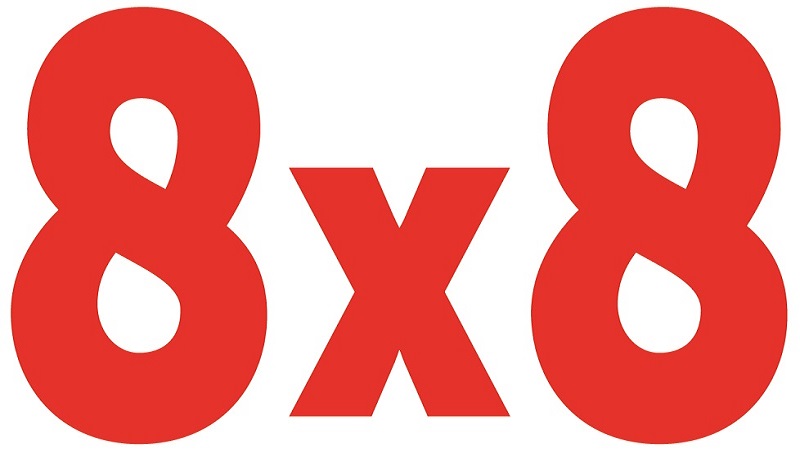 As a result of research surveying 2,010 UK-based adults and commissioned by the provider of global Enterprise Communications as a Service (ECaaS), 8×8, the organisation has found that just one in five customer calls are directed to businesses the first time.

Furthermore, even when customers do manage to get through on the first try, 12 per cent has claimed to have started searching online for competitors during the call; rising to 26 per cent of young people aged 25-34.

Managing director of 8×8, Kevin Scott-Cowell, said: “A business only has one chance to make a great first impression and getting off on the wrong foot can destroy the customer relationship for good. That starts by making sure new customer calls are answered first time. With the right technology in place, it can be easy for businesses to make sure calls are routed to a manned phone and appropriately-skilled agent so new customers are never left to competitors.”

Research also concluded with 35 per cent of new customers could not get through to a business on the first try in regards to finding out new information on a product, transacting a purchase or opening an account and an overwhelming 91 per cent have claimed to of had a bad customer service experience over the phone.

Read more on the research here 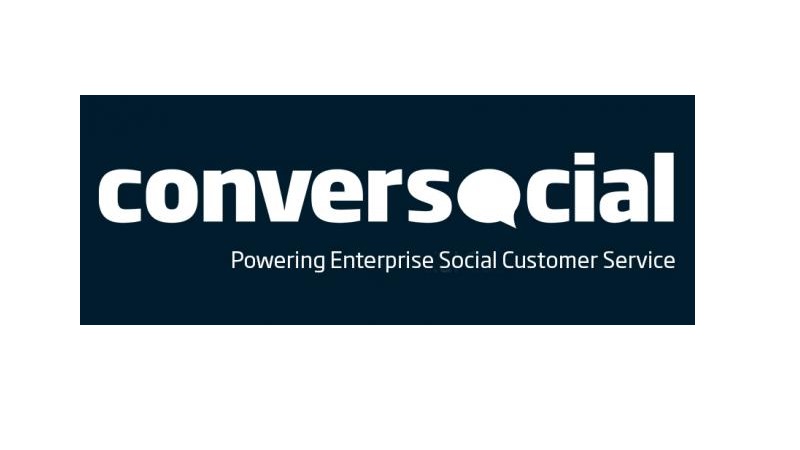 In partnership with the cloud communications platform company, Nexmo, the ‘two-way conversational support’ channel will include a range of functionalities, such as a welcome text with an opt out phrase personalised to each client, as well as data being securely preserved within Conversocial once a user chooses to opt out. According to the company, the integration of SMS functionality will allow users to experience inbound and outbound SMS messages, in addition to preset automated messages to access repeated commands such as ‘Stop’, ‘Help’ or ‘Menu’.

CEO of Conversocial, Joshua March, said: “As we see more and more channels join the ranks for an in-the-moment engagement experience, SMS will enable brands to take a step towards truly achieving a comprehensive personal connection with their customers in ways they’ve come to expect, conveniently, and securely. Customers are not who they used to be nor are they where they used to be, SMS integration is about engaging in the moment as a consumer experiences your brand. As customer expectations evolve, we are making sure that our clients stay ahead of the curve.”

Looking to improve your customer experience?

In this ‘Age of the Customer’, great customer experience is expected every time. We’d like to share with you some of the techniques you can use to improve performance, transform customer engagement, increase productivity (by 25%) and reduce costs within your contact centre.

Join us on our summer webinar series. Invest and reap the rewards of improved customer satisfaction. Seamlessly manage customer interactions every step of the way 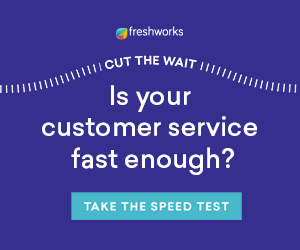